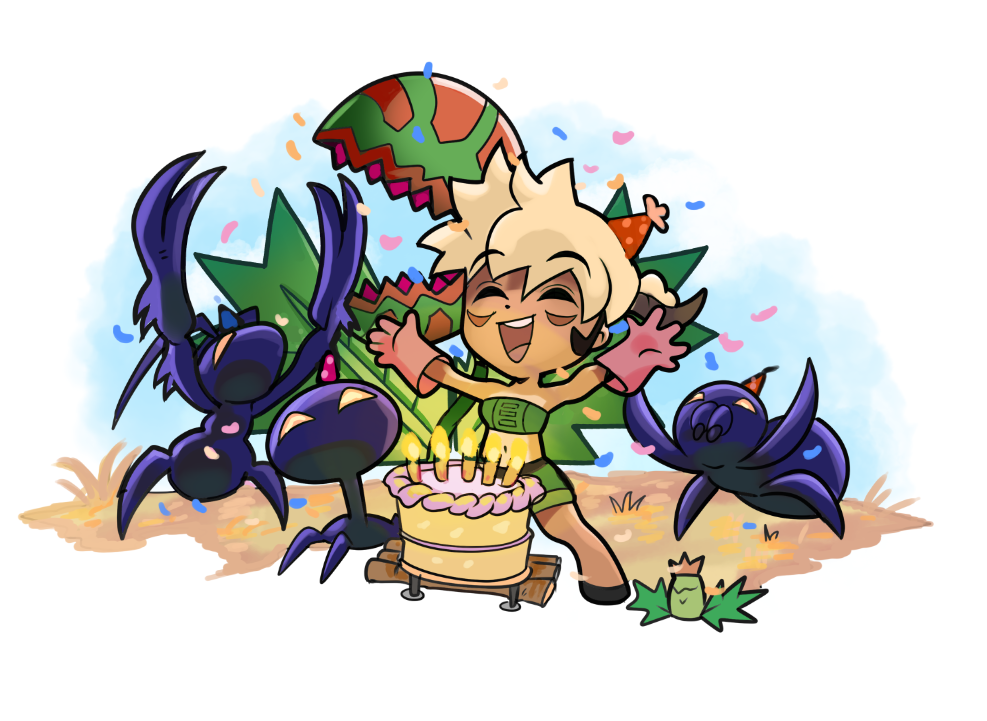 We're so overjoyed to see people playing the game! I hope you're having fun with it! While the game is in great shape and things have been pretty smooth, a few things slipped through the cracks! Today we're rolling out version 1.0.2, which addresses the two bugs people have reported so far and smooths out some unclear unlock conditions and awkward unlock criteria;

If you find any issues with the game, feel free to drop me a line at gardenguardianhelp@gmail.com!

Thanks so much for all your support!